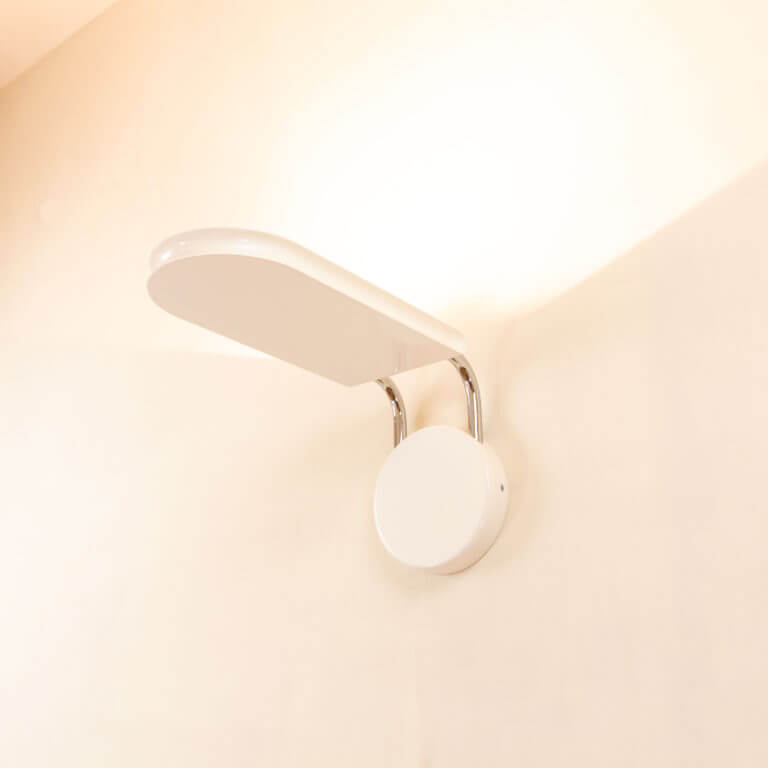 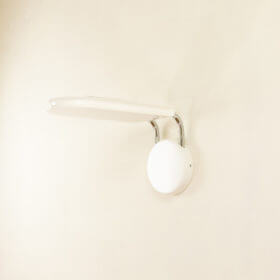 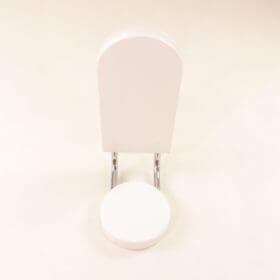 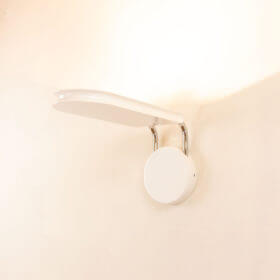 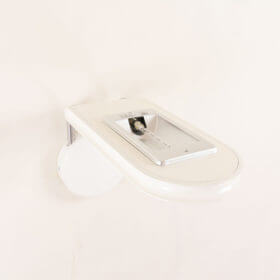 The Gesto wall lamp is available in off-white or black – both versions are partially in chrome.

The light bulb is halogen; the models are suitable for 70, 150 or 300 watt. The lamps have never been used (New Old Stock) and come in the original packaging.

We have several items in stock.

Upon request we can share more information on the different versions.